Home » Lifestyle » Weight Loss » CoolSculpting: Everything You Need To Know

Burning fat is not just about looking great or fitting into the same pair of jeans every year. It is vital for our long-term health and well-being. However, maintaining a healthy weight is easier said than done. Each body is different. Sometimes, it is not as simple as calories in versus calories out. For some, shedding fat seems impossible. Health issues, inactive lifestyles, and naturally slow metabolisms work against the best of efforts.

CoolSculpting, or Cryolipolysis, is a non-invasive procedure. It targets areas of the body which are stubborn to more traditional methods of fat reduction.

CoolSculpting is a cosmetic procedure which, aims to reduce fat. It utilizes controlled freezing temperatures which target and destroy fat cells. More than five million treatments have been successfully performed in over 74 countries. Since 2010, it has been FDA approved and comes with a high customer satisfaction rate.

During the procedure, a highly trained specialist administers a gel pad and an applicator to the targeted area. Cooling technology then vacuums the area above the fat, numbing the body, and breaking down fatty cells. Cold temperature can alter fat cells in a way that does not damage surrounding tissue or skin. The frozen, damaged fat cells will processed and eliminated from the body via the liver.

Customized treatment plans can be tailored to each client based on their personal goals. CoolSculpting can tackle any fatty areas below the chin. Most popular areas include thighs, the abdomen, back and upper arms. The majority of treatments take about one hour, and most clients return to work straight after. Prices vary based on many factors such as the size of the area targeted, geographic location, and the specialist performing the procedure.

How Effective is CoolSculpting?

According to multiple research articles, CoolSculpting is a highly effective treatment. Studies that measured body fat through an ultrasound noticed roughly 10% to 25% reduction following treatment. It might take anywhere between 2-6 months for the frozen fat cells to flush out of the body. However, due to the slow process, results are often extremely natural-looking. CoolSculpting has also been proven to reduce the appearance of cellulite on the arms, legs, and buttocks.

However, potential clients must not consider the treatment as a one-time quick fix. CoolSculpting effectively destroys fat cells but does not prevent new ones from forming. It does not address the underlying reasons which explain how the fat appeared in the first place. CoolSculpting is not a long-term cure for weight gain or obesity. Without a complete lifestyle change, involving diet and exercise, the fat will eventually return.

Side Effects or Risks

CoolSculpting is completely non-invasive. There are no cuts, needles, or medications involved. This means very minimal downtime. Therefore, the risks of allergic reactions, damage, or side effects are extremely low. Less than 1% of CoolSculpting clients have reported complications. Though rare, each client should be aware of the following.

During the procedure, it is a possibility that clients experience tingling, stinging, and pinching sensations before the targeted area becomes numb. Side effects may include swelling, loss of feeling, bruising, and pain. The targeted area might become a little sensitive and red following treatment. Numbness at the targeted area can persist for several weeks. These side effects are generally temporary. It usually resolves without further treatment.

CoolSculpting is not suitable for everyone. People who suffer from Cold Agglutinin disease, Paroxysmal Cold Hemoglobinuria, or Cryoglobulinemia should avoid treatment. Likewise, people with weakened immune systems should consider an alternative method of fat reduction. You must consult your physician before selecting CoolSculpting as the procedure for you.

Overall, CoolSculpting is a low-risk procedure promising amazing results. Studies seem to suggest that this method of fat reduction is highly effective and relatively safe. CoolSculpting must not consider a substitute for a healthy diet and regular exercise regime. It is only an excellent way to get rid of stubborn fat that no amount of crunches or juice cleanses can shift. 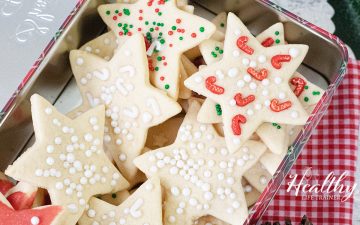 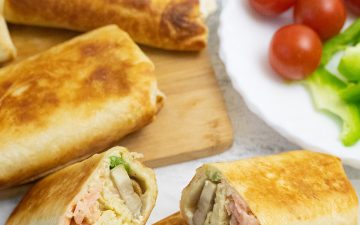 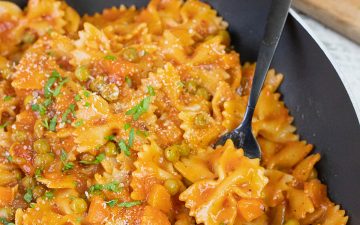 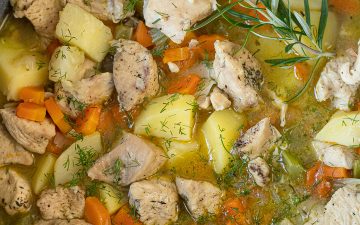 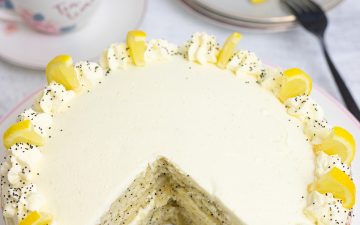 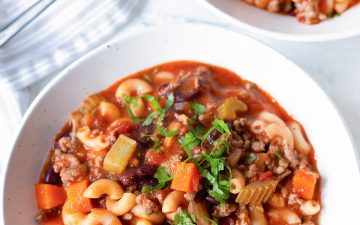 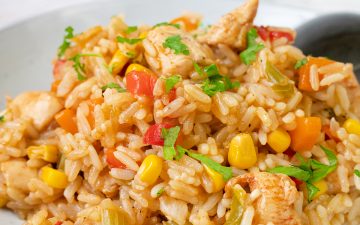 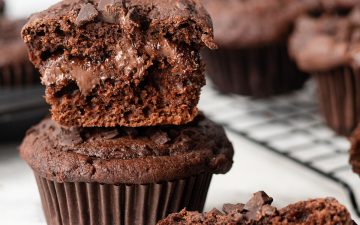 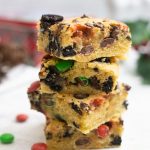 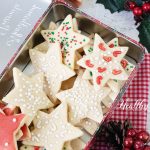 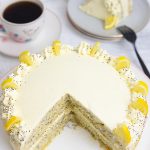 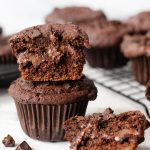 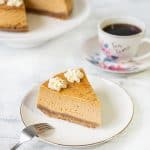 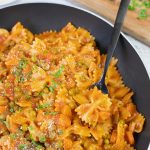 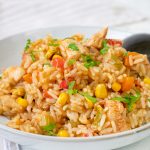 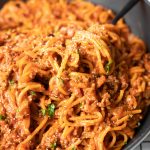 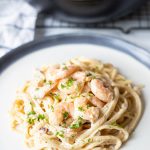 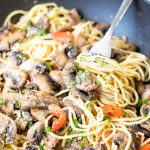 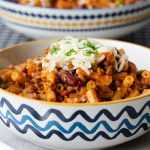 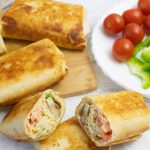 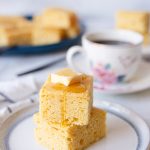 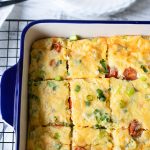 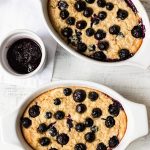